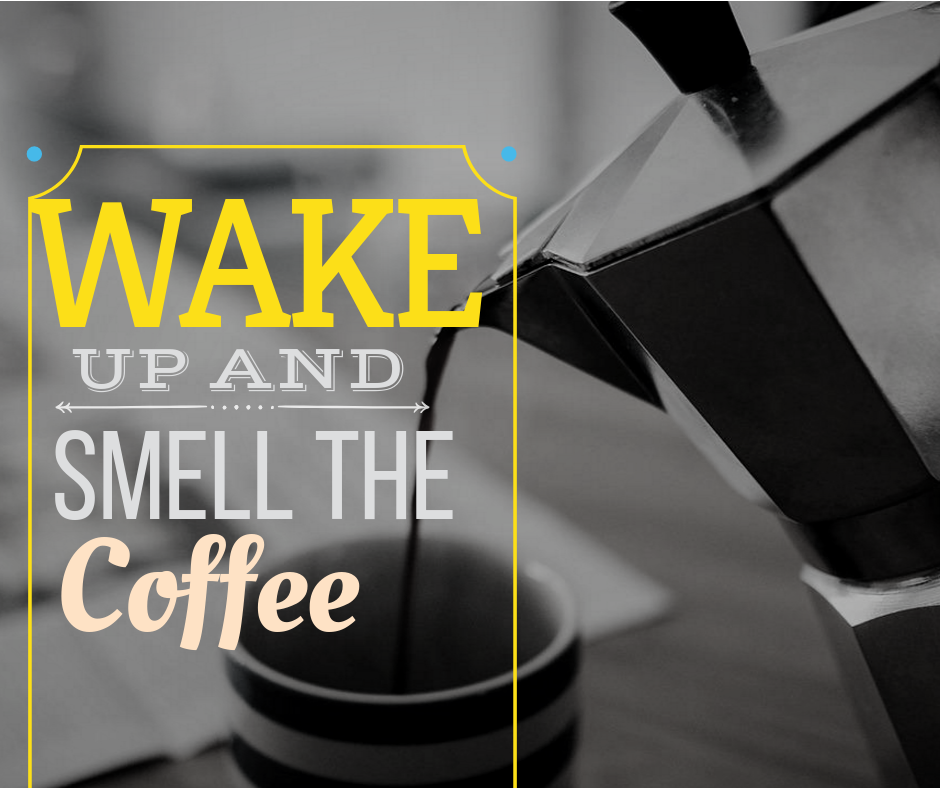 Be sure that you are treated well. God did not create us to be doormats.

In Acts 16, the city officials told the jailer to release Paul and Silas but Paul didn’t tolerate the behavior.

“So the keeper of the prison reported these words to Paul, saying, “The magistrates have sent to let you go. Now therefore depart, and go in peace.” But Paul said to them, “They have beaten us openly, uncondemned Romans, and have thrown us into prison. And now do they put us out secretly? No indeed! Let them come themselves and get us out.”” – Acts‬ ‭16:35-37‬ ‭NKJV‬‬

What was Paul’s contention with the authorities?
They beat them [openly] who were Roman citizens. Paul’s Roman citizenship meant that he had certain rights and privileges in those days that others didn’t have. They threw them into prison. Paul demanded that the magistrates come and get them out themselves. This was more or less a demand for justice.

Isn’t it like some leaders to want to let you go secretly instead of apologizing that they erred; that they messed up?

Are you in situation where you need to speak up?
Wake up and smell the coffee or you will continue to suffer in silence. Your destiny does not have space for mental turmoil. If Paul had walked away without a demand for justice, wouldn’t it have been like a slap on the wrist for all the suffering they went through?

If you are a leader and you keep quiet, your team members bear the brunt of your silence [and they may not be as strong or vocal as you].

Paul boldly said: “And now do they put us out secretly? No indeed! Let them come themselves and get us out!”

Speaking up got them the action they wanted.

“Then they came and pleaded with them and brought them out, and asked them to depart from the city.”
‭‭Acts‬ ‭16:39‬ ‭NKJV‬‬

Does “speaking up” work always?
No, but if you don’t do it, how will you know? What if you get your desired result? What if you start to lose sleep because you failed to speak up when you had the opportunity? What if your life would have been much better than now if only you had spoken up? If you don’t speak up or speak for those who cannot speak for themselves, when will you do it?

The good news is that it is not too late.

I often teach at conferences that lives are attached to your destiny. God has assigned some folks to be released from bondage or encouraged through you. It may be in your business – to teach strategies that they wouldn’t have heard from someone else. It may be in ministry – to point them in the right direction, wake up their faith and stir up the gifts in them. It may be in the workplace – to assist, build your colleagues and help them attain greater heights.

It’s time to speak up. Are you doing it already? Let’s hear from you. Please post your comment below.

PS. Regardless of where you are right now, standing up for yourself is a freedom activator; a catalyst that leads to the launch of many destiny aspects of your life.

Personal Branding Lessons from John The Baptist
You Can Be Set Free from Dysfunctional Relationships
Belinda Enoma Joins SecureWorld New York Conference as Speaker
Why You Should Speak Up, Use Your Voice Now, Not Later

Belinda is a Global Privacy and Cybersecurity Consultant, Corporate Trainer, Writer, and International Speaker with a unique blend of law and technology expertise. In addition, she is a digital entrepreneur, ordained pastor, mentor to women ready to impact their generation. She is the host of Destiny Chats podcast and lives in New York with her family. For consultation , click here 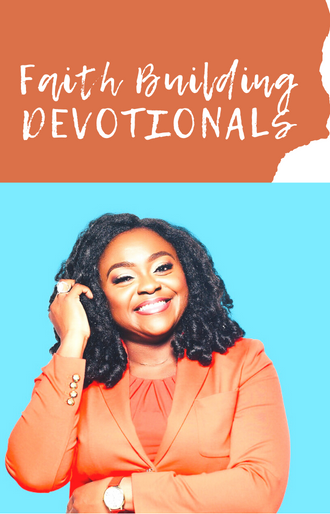